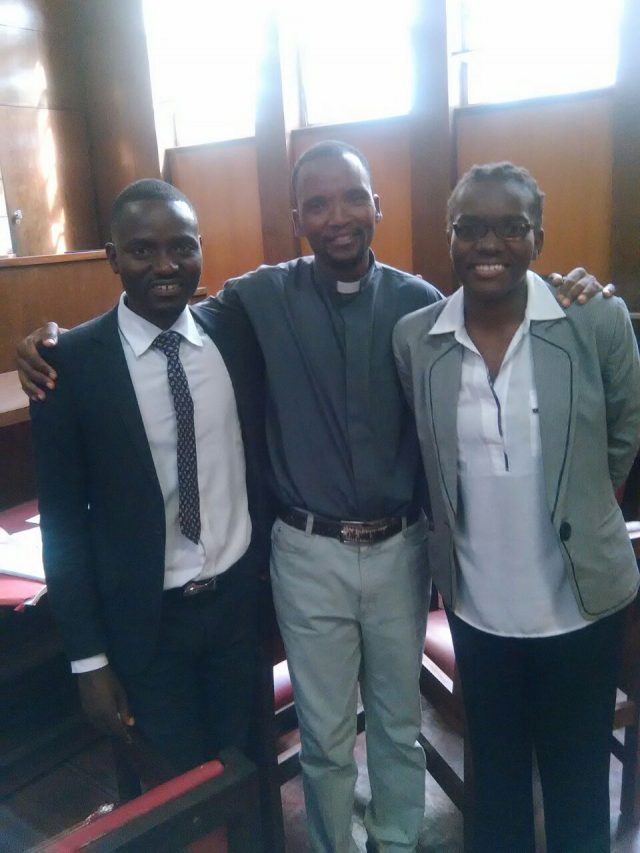 REMNANT Pentecostal Church leader Pastor Phillip Patrick Mugadza will on Tuesday 17 January 2017 spend his second night in police custody after he was arrested on Monday 16 January 2017 and charged with insulting President Robert Mugabe after he allegedly prophesied that the ZANU PF party leader will die this year.

Pastor Mugadza, who is represented by Gift Mtisi of Zimbabwe Lawyers for Human Rights, remains incarcerated at Harare Central Police Station and is expected to appear at Harare Magistrates Court on Wednesday 18 January 2017.

Zimbabwe Republic Police (ZRP) officers, who arrested the clergyman claimed that the Remnant Pentecostal Church leader on Friday 13 January 2017 unlawfully acted in a manner which is likely to create a nuisance by giving a prophesy that President Mugabe is going to die on 17 October 2017.

The law enforcement agents charged that Pastor Mugadza contravened Section 46 (2) (v) of the Criminal Law (Codification and Reform) Act Chapter 9:23, when he allegedly misrepresented to members of the public that the prophesy was a true prophesy.

However, Pastor Mugadza denied the charge.