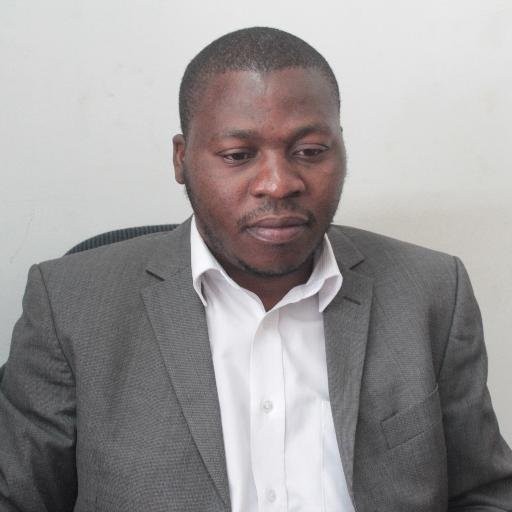 ZIMBABWE’S human rights record came under global scrutiny on Wednesday at the United Nations (UN) Human Rights Council’s Universal Periodic Review (UPR) in Switzerland, when the can country presented its national report on the human rights situation to the world.

Over the years, President Robert Mugabe’s government has been hogging unwarranted international attention due to rising incidences of repression while the Harare administration has done little to improve the country’s human rights situation since 2011 when Zimbabwe first presented itself for review.

On Wednesday, Zimbabwe appeared before the United Nations Universal Periodic Review Mechanism (UPRM) for its second appearance where Vice President Emmerson Mnangagwa, who led a government delegation attempted to paint a rosy picture of  the human rights situation in Zimbabwe despite worrying evidence of the assault and erosion of citizens’ fundamental freedoms.

Mnangagwa claimed that the government was working with Zimbabwe Lawyers for Human Rights to establish the whereabouts of missing pro-democracy campaigner Itai Dzamara who was abducted from his home in March 2015 and has not been seen since then. However, ZLHR last received Zimbabwe Republic Police reports on its probe on the missing Dzamara several months ago, which were whitewashed reports too.

According to UN, Secretary-General, the UPR has great potential to promote and protect human rights in the darkest corners of the world.

The UPR is a unique process, which involves a review of the human rights records of all UN Member States. The UPR is a State-driven process, under the auspices of the United Nations Human Rights Council, which provides the opportunity for each State that is a member of the UN to declare what actions they have taken to improve the human rights situations in their countries and to fulfill their human rights obligations. As one of the main features of the Council, the UPR is designed to ensure equal treatment for every country when their human rights situations are assessed.

Zimbabwe’s civil society groups, have been monitoring developments on human rights following the initial review of the country in 2011 when the country first presented itself.

At a meeting held in March 2016, representatives of Zimbabwean Civil Society Organisations (CSOs) commended government for adopting a Constitution with some progressive bill of rights provisions but expressed concern over the failure by government to fully implement recommendations made during the 2011 UPRM round.

Some concerns raised include attacks on Human Rights Defenders (HRDs) who have suffered arrests, detentions, torture and severe assaults over the past years, with the harassment intensifying in recent months.

Civil society is concerned that Zimbabwe continues to fall short of international expectations, including with regard to torture, non-judicial detention, enforced disappearances and unprecedented restrictions of freedoms of association, assembly, expression and information. Although the government was encouraged to criminalise torture and prevent all forms of torture and inhuman or degrading treatment (including prohibiting corporal punishment as a form of sentence or punishment) and ensure full accountability of perpetrators and redress and rehabilitation to victims, these recommendations made by other UN countries are yet to be carried forward.

Regarding the media, the government agreed to improve the right to freedom of expression, media freedoms, and ensuring a more pluralist media environment. However, hate speech continues through the national broadcaster, the Zimbabwe Broadcasting Corporation, while arrests, harassment and barbaric assault of journalists have continued.

The rule of law remains in a precarious situation. The government accepted to continue its efforts to strengthen the rule of law but there has been little progress as selective application of the law continues against perceived supporters of opposition parties and HRDs.

From January 2012 to December 2015, 3 629 HRDs were arrested and detained of which 1 005 were released without charge. Recently between 29 May 2016 and 30 September 2016 over 685 people have been arrested in connection with protests. The former Prosecutor-General Johannes Tomana – then (during the review period) also disregarded some court orders and only complied after censure from the Constitutional Court. Police are not investigating all cases reported to them by those with dissenting voices against government or perceived political party opposition members.

In October 2013, Matabeleland South Province reported a school drop-out of 3 000 children due to hunger and starvation while birth registration continues to be a challenge for children born in Zimbabwe and child marriages are still rife.

In conclusion, the government should remove restrictions on operations of civil society, on freedom of assembly, repeal draconian laws such as the Public Order and Security Act and remove restrictions in Criminal Law (Codification and Reform) Act, Access to Information and Protection of Privacy Act.

Kumbirai Mafunda is a communications and information specialist at Zimbabwe Lawyers for Human Rights.

On Africa Day, Nourish the Continent to Strengthen Resilience and Food Security